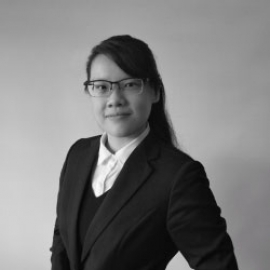 Maxine commenced her pupillage with Reddi & Co. Advocates in 2016 and is subsequently admitted as an Advocate of the High Court in Sabah and Sarawak in the State of Sarawak in 2017.

Her scope of work is primarily in commercial, corporate, conveyancing and probate matters, whereby she assists in corporate legal due diligence exercises, legal research, and the drafting and reviewing of various legal documents including sale and purchase agreements, tenancy agreements, legal opinion, corporate secretarial documents, and wills. 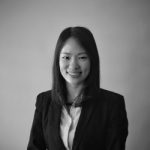