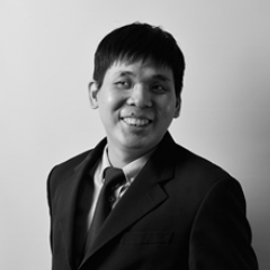 Wei Siong joined Messrs Reddi & Co in 2014 as a pupil and is now a legal assistant in the firm. He was admitted as an Advocate of the High Court of Sabah and Sarawak in the State of Sarawak in September 2015 and also has the unique achievement of being the first visually impaired lawyer in Sarawak to be admitted to the bar. 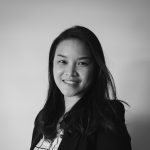 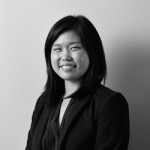