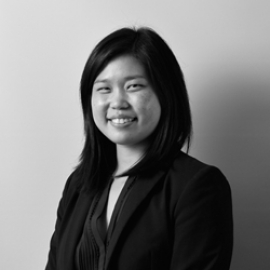 She has experience also in injunction applications and/or striking out applications as well as enforcements proceedings (civil contempt) relating to land and/or native customary rights. 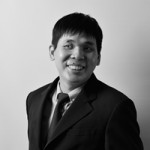 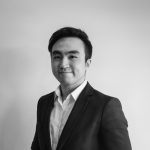